Home » Loire Valley Castle » Discover the History of the Loire valley, craddle of the french kings

THE ROYAL HISTORY OF A LOIRE VALLEY CASTLE

History of a Loire Valley Castle

The Château du Rivau is intimately linked to the illustrious Beauvau family.
Related to the Counts of Anjou, they had the privilege to pay homage to their suzerain with a sword at their side, standing, and wearing hats.
During the 13th century, the Beauvau family served the Kings of France. They were then allied to the royal family through the marriage of Isabeau de Beauvau to Jean II de Bourbon in 1454. Great servants of the Kings of France, many of the Beauvau family members gave their lives for the kingdom. 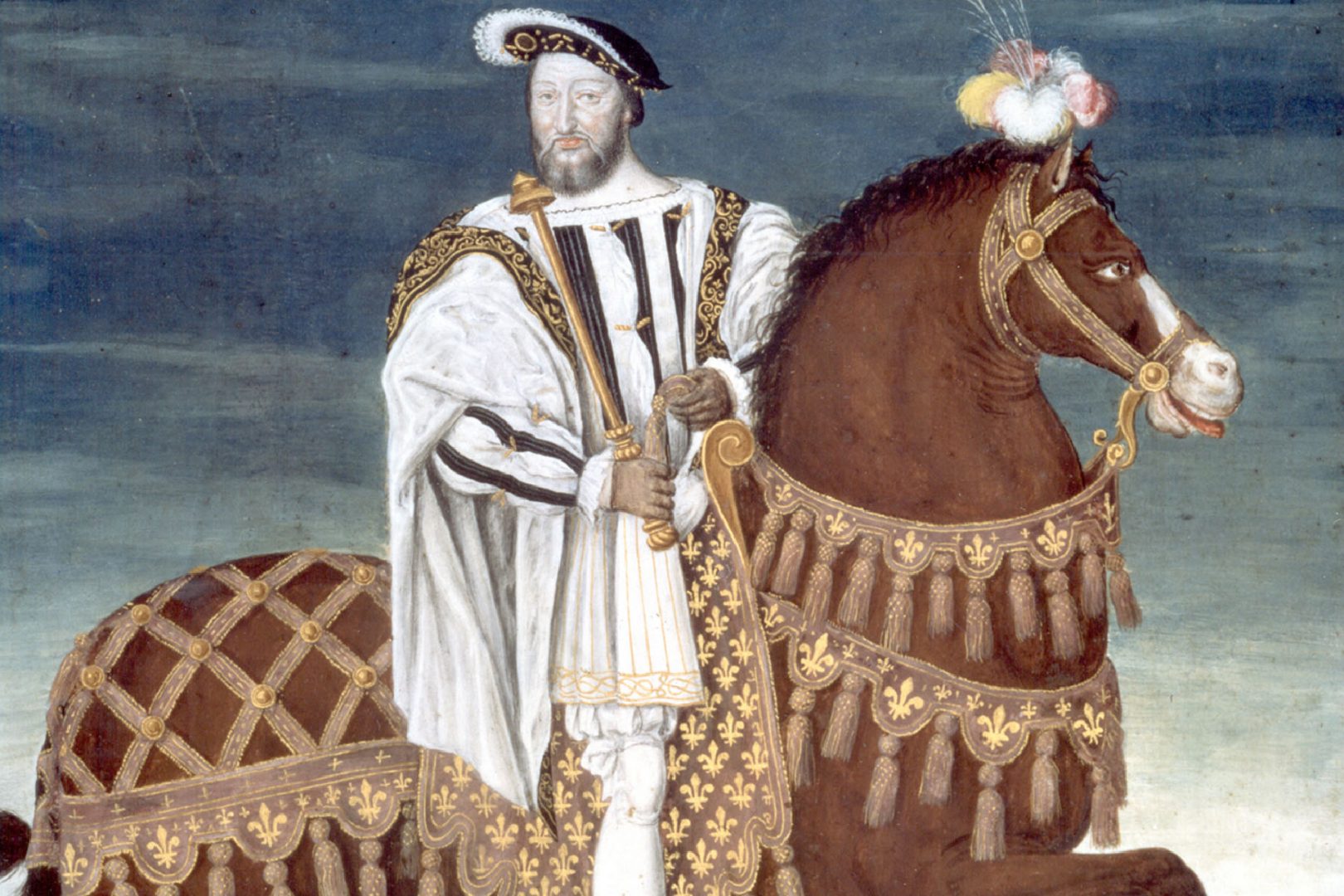 Joan of Arc in the Loire

In 1429, towards the end of the Hundred Years War, and right before the siege of Orleans, Joan of Arc and her followers came to fetch horses at Le Rivau, which was already renowned for the quality of the war horses that were raised there.

Constructed in 1420, Castle Rivau is brought as a dowry by Anne de Fontenay when she married Pierre de Beauvau in 1438, Pierre de Beauvau _who was at that time the first chamberlain of Charles VII_ obtained the right to fortify his hostel in 1442 and there “to build pits, walls, slits, rafters, cannon emplacements and trenches ».

He died at the Battle of Castillon which ended the Hundred Years War in 1453.

In 1510 his heir, François de Beauvau, captain of François I, constructed the monumental stables that supplied royal stallions in the outbuildings courtyard. He died at the Battle of Sesia River, at the side of Bayard, on April the 30 1524.

Humanised by the Renaissance, Le Rivau is one of the most important momuments of the Touraine region. Rabelais cites Le Rivau in one of his novels : Gargantua offers it to his captain Tolmere as a reward for his victories during the Picrocholean War.

During the 17th century, Le Rivau was protected by Richelieu as his sister Françoise was married to Jean de Beauvau, lord of Rivau. Once they became princes of Lorraine, the Beauvau family left the Touraine region. Le Rivau remained in the family’s possession for 247 years.

In 1768, the marquis Michel-Ange de Castellane, the lord of Villandry, acquired Le Rivau. He stayed there with his family until 1796.

At the turn of the last century, the sculptor Alphonse de Moncel de Perrin, who worked on the ornementation of the Petit-Palais in Paris, managed to have Le Rivau listed among the Historical Monuments in 1918.The painter Pierre-Laurent Brenot lived at Le Rivau from 1960 to 1992.

At the end of the 20th century, Le Rivau as though touched by a magic wand, found once again its original splendour after a 18-years restoration campaign. Today it seems to be taken directly from a book of fairytales and legends.